Una Campbell and Luke McCallion competed against 8 other finalists from three schools across the UK in the “The Legal Apprentice” competition, hosted by law firm Kingsley Napley LLP in partnership with The Times.

Launched last November, "The Legal Apprentice" competition saw 902 teams from 308 schools across the UK compete against each other through a series of heats testing pupils’ drafting, negotiation and interpersonal skills.

The Legal Apprentice was conceived with the aim of encouraging more pupils from non-traditional backgrounds to consider a career in the law.

The final took place on 19th June at News UK in London (HQ of The Times) where finalists were tasked with advising a fictional client, representing that client in a police interview and then making a bail application on the client's behalf. The clients were played by professional actors.

All four teams were judged in front of an audience of 180 of their peers. The five judges were senior lawyers and journalists including – Stephen Parkinson (Senior Partner at Kingsley Napley), Judith Seddon (Partner at Ropes and Gray LLP), Cordella Bart Stewart (Director of the Black Solicitors Network) Frances Gibb (former Legal Editor of The Times) and Colin Passmore, (Senior Partner at Simmons and Simmons LLP).

Una and Luke will each receive £500 prize money and will be interviewed by Kingsley Napley for the ultimate prize of winning a highly coveted apprenticeship at the firm’s London office, beginning September 2020, upon completion of their A-Levels. St Mary’s Grammar School Magherafelt will also receive £5,000 to put towards any technical advancement of their choice.

Stephen Parkinson, one of the judges of the competition, comments:

“All four finalist teams performed remarkably well, however Una and Luke stood out for their ability to cooperate well as a team and their impressive performance of the tasks.”

“Of the 308 schools which originally signed up, 269 followed the competition to the end, with many even attending the live final. I hope the competition has been fun and enlightening for all those who participated and has inspired many to consider a career in the legal profession,” adds Stephen Parkinson.

"The Times is highly committed to its reporting of the legal profession and encouraging a vibrant and diverse profession. We are pleased by the numbers of students and schools who took part in the inaugural Legal Apprentice competition." 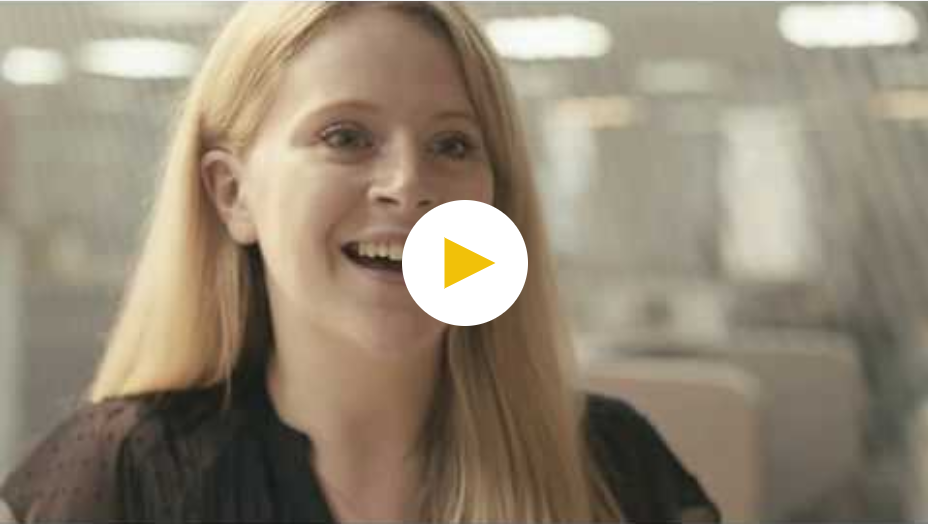