The Registrant is a registered osteopath who qualified in 2008. Since qualifying, she worked as an osteopath at various clinics both in the UK and abroad. The Registrant was employed by Weaver House, a professional osteopathy and healthcare practice, in November 2015 as an associate cranial osteopath.

Allegations of Unacceptable Professional Conduct (‘UPC’) were found proved by the Professional Conduct Committee (‘PCC’) on 24 October 2017. The Registrant was made subject to a 12 month conditions of practice order, however she submitted a Notice of Appeal on 1 December 2017. In her grounds of appeal, the Registrant asserted that the PCC was wrong to find her guilty of UPC in that it did not give appropriate weight to her evidence and that of her expert witness. The Registrant also asserted that the sanction imposed was excessive and therefore wrong.

The Registrant’s treatment of four patients was relevant for the appeal; they were patients A, B, C and E. In summary, the charges against the Registrant were that she:

In relation to Patient C, who was an 18 month old baby, there was also a charge that the Registrant did not provide appropriate aftercare advice to the patient’s mother, which was clinically unjustified and not in the patient’s best interests.

The PCC found most of the charges to be proved or proved in part. Once the PCC made its findings of fact, it then considered the issues of UPC and/or professional incompetence. The PCC considered section 20 of the Osteopaths’ Act 1993, which defines UPC as conduct which “falls short of the standards required of a registered osteopath”. The PCC stated that “professional incompetence indicates a standard of professional performance which is unacceptably low and has been demonstrated by reference to ‘a fair sample of the Registrant’s work’.”

The PCC concluded that the Registrant did not adequately explain the treatment she intended to provide, and consequently did not obtain valid consent, which represented a departure from the Osteopathic Practice Standards.

Counsel for both sides made submissions in relation to whether the Court was restricted to consider the case as it appeared to the PCC at the time and to decide from this whether the PCC’s decision was correct, or whether the Court could consider the case retrospectively in light of new evidence which had arisen since the PCC’s decision. Mr Justice Spencer opined that if “new evidence about the Registrant’s personal circumstances, the courses she had undergone, the additional training she had undertaken etc were to form part of the evidence before the appeal court to give the appeal court the discretion to re-consider the issue of sanction altogether, that would mean that the result of the appeal might depend upon the stage at which it came before the court, the length of any delay since the original hearing and the activities of the Registrant in the interim. In my judgement this would be an undesirable use of the High Court’s time and would give Registrants “open season” to appeal and seek a re-consideration of the sanction even where it was wholly right.”

Mr Justice Spencer outright rejected the Registrant’s submission that the complaints made against her were “customer service issues” rather than being properly the subject of a complaint. He opined that “consent is at the heart of the relationship between a patient and any healthcare professional as recognised by the Code of Conduct to which I have already referred and the complaints were properly the subject of a disciplinary hearing.”

In considering the case relating to Patients A, B and E, Mr Justice Spencer concluded that the PCC’s findings were wrong. His reasoning was as follows:

In relation to Patient C however, he stated that the PCC was justified in its finding that the Registrant did not provide appropriate aftercare advice to the patient’s mother, which amounted to UPC.

In conclusion, Mr Justice Spencer overturned the decision of the PCC that the Registrant was guilty of omissions relating to communication and consent which amounted to UPC. He therefore found that the conditions which relate to communication and consent should no longer apply. He upheld the finding relating to Patient C, however felt this was an isolated incident, which the Registrant had since recognised and learnt from. He therefore substituted the PCC’s sanction of a 12 month conditions of practice order for one of admonishment.

Some pertinent lessons can be learned from this judgement as to the approach Panels should take in making determinations on the facts. Mr Justice Spencer was very critical of the PCC’s fact-finding exercise and said there was “a deficiency in the reasoning and methodology adopted by the PCC”. He found a number of the PCC’s findings to be flawed, and stated that they failed to make any adequate finding as to the explanation provided by the Registrant, and instead jumped to the conclusion that her explanation was inadequate without providing a factual basis for that particular finding. He went as far as to say that the finding by the PCC in relation to Patient B “was wrong and was one which no reasonable committee could have found on the basis of the evidence heard and on the basis of its findings of fact, which were in any event inadequate.”

This case serves as a reminder to Panels of the importance to carefully consider all of the evidence in a case and to provide an adequate factual basis for each individual finding. It is also apparent that Panel members must explain within their decisions why they have discounted the response of a Registrant in relation to the allegations levelled against them. As shown in the present case, failure to do so can lead to a successful appeal in the High Court. 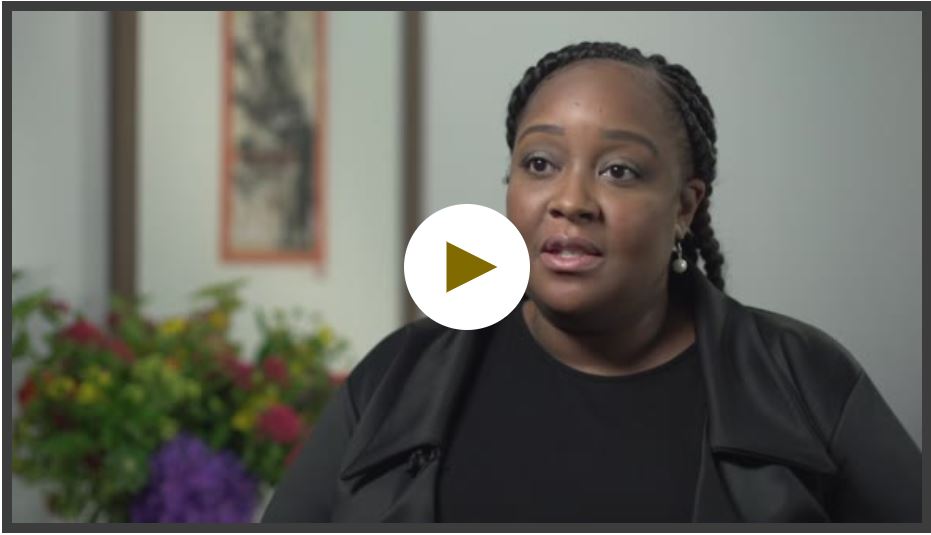 Allegations of poor practice or misconduct can devastate a practitioner’s confidence, their reputation and their career.

A new framework for psychotherapy, psychoanalysis and counselling

The appeal has been granted: Dr Bawa-Garba’s case in action