To provide a brief background, the Registrant qualified as an optometrist in 1982 and set up his own business in 1992. Between 2004 and 2009 the Registrant performed a number of eye examinations on Patient A.  The first examination in 2004 highlighted suspicious visual fields in Patient A’s right eye, yet he was not referred for treatment. By the time the Registrant saw Patient A in 2009, despite check-ups in 2006 and 2008; his sight had deteriorated further, and he sadly lost his sight.

In June 2015, the General Optical Council (“GOC”) initiated fitness to practices proceedings against the Registrant. The Registrant intimated that he had retired and would not seek to work as an optometrist again. Taking heed of the Registrant’s position, the Committee imposed a 12 month suspension order.

At a review hearing in June 2016, the Committee rejected the argument that it should take no further action on the basis that the Registrant had retired, and decided to erase the Registrant from the register having found current impairment and a lack of remediation.

The appeal of this decision was determined by Mr Justice Fraser, who opined that the reviewing Committee should not have ignored the fact that the Registrant had retired, and further that nothing had happened between the first and review hearing to warrant erasure.

For the full background as to the history of this case please see our previous blog 'The relevance of retirement and future risk in fitness to practise proceedings'.

A further appeal was brought by the GOC against the decision of Mr Justice Fraser. The primary issue was in respect of how much, if any, significance should be placed upon the fact that a Registrant has retired, and/or is no longer intending to practice, within fitness to practise proceedings.

Counsel for the GOC submitted that Mr Justice Fraser had previously failed to distinguish between the meaning of sanction and impairment. She suggested that under the Opticians Act 1989, a judgement of impairment must purely be made upon the individual’s fitness to practise i.e. whether the Registrant is fit to practise without restriction, rather than whether the Registrant intends to continue to practice. Counsel submitted that in the future the most the GOC could achieve should the Registrant fail to abide by his word and continue to practice, would be to impose a warning. The possibility remained he may simply change his mind, or work in the same profession abroad.

In conclusion, Lord Justice Newey upheld the Committee’s prior decision of the finding of impairment. An order was made, and an agreement made between the parties allowing the Registrant to voluntarily remove his name from the register.

It must be right that any consideration as to whether a Registrant’s practise is currently impaired is totally distinct from any consideration as to whether or not the Registrant intends to practice in the future. Notwithstanding, it is something which may be considered if there is a mechanism within the relevant regulatory framework for voluntary disposal, as there was in the current case. Clearly, it would not serve the public, or the wider public interest, if Registrants could avoid scrutiny in some way or another by communicating an intention not to practice. There is a clear distinction between intending not to practice, and being fit to do so.

For those who represent regulated individuals, this case is useful to have in your arsenal in circumstances where the Registrant can genuinely demonstrate that they have no intention to practice, and as such, a full hearing may not be necessary. This of course does not apply in all cases, and has to be judged on its merits. 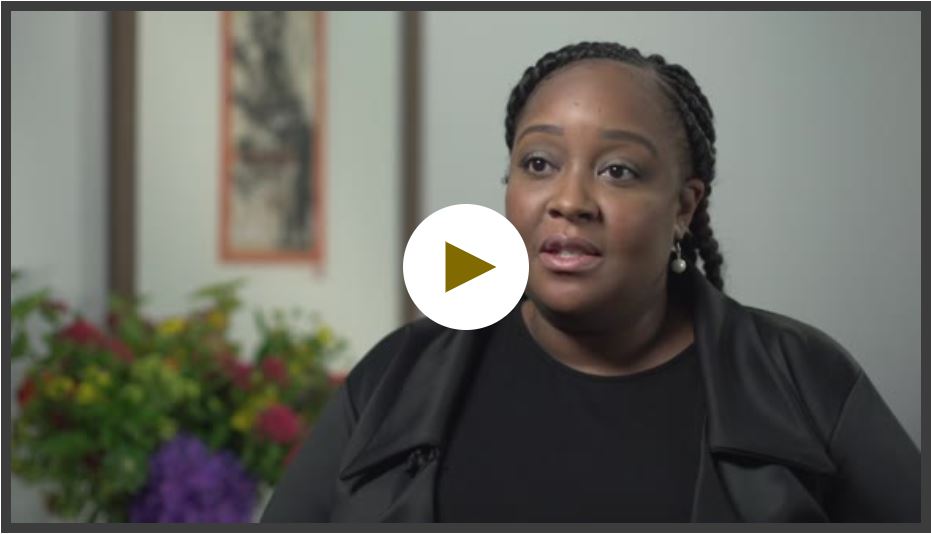 Allegations of poor practice or misconduct can devastate a practitioner’s confidence, their reputation and their career.

During their careers, many doctors will face a complaint or an allegation brought against them. Specialist legal advice is essential to ensure the best possible outcome.

The appeal has been granted: Dr Bawa-Garba’s case in action