IWD: Guest blog: Who was Baroness Edith Summerskill and why is she relevant today?

Home Insights Blogs Giving Something Back IWD: Guest blog: Who was Baroness Edith Summerskill and why is she relevant today?

The other day I discovered the story of an impressive and yet little known woman in politics. What struck a chord wasn’t just how qualified she was, as a doctor, but also how young she was when she entered public life, at just 32.

“As a doctor and a Member of Parliament”, she said in 1957 in a letter to her daughter, “I am fully conscious of the fact that the doors both to medical schools and the House of Commons had to be forced by furious and frustrated women before their claims were recognised. It would be quite inaccurate to suggest that we were welcomed into the universities or into public life."

This is Baroness Edith Summerskill, who rose to be a Cabinet member in the 1940s. In 1957, she published her letters to her daughter, Shirley, who later followed on her mother’s footsteps both to become a doctor and a Member of Parliament.

I loved discovering her story not only to find out just how much her policies focused on making the world a safer place for women, but also because she has taught us the power of role models in encouraging women to step into leadership positions, such as politics.

But for me her letters also stand out through their stylistic clarity and pragmatism– yes, equality was hard-fought and should not be taken for granted, but women need to build on the legacy of previous generations to advance up the ladder rather than fight, “frustrated and furious”, battles that have already been won. Progression not access is generally the bigger obstacle for today’s women in the professions. And women should equip themselves with the language of power and leadership they need to progress.

I find much of the language of equality sits at the very opposite end from the clarity of the language used by Baroness Summerskill. In the last decade, it has become too nuanced and inefficient at amplifying the very essence of our call for change – in the case of gender equality, a desire to embed it in our workplace and reduce the sexism levels in our society. I have now followed the debate for much of the last 7 years and, through the prism of being a mother to a daughter, I think we need to unify and simplify the message around ‘equality’ if we are to see lasting change.

In the workplace, the language of equality has been replaced with that of ‘diversity and inclusion’. Has this shift helped? Equality requires action to ensure individuals or groups of individuals are not treated differently or less favourably, based on their specific protected characteristic – including areas of race, gender, disability, religion or belief, sexual orientation and age – and that avoids discrimination. Diversity and Inclusion, by contrast, introduced an element of choice around how an employer views individual differences to maximise their potential. This shift from action to choose is perhaps why, as a returning mum told me recently, we really need to shift the debate around gender equality and women in the workplace. There is a sense of being trapped in a straight-jacket, which has managed to entangle us to the point of inaction.

We have witnessed the creation of a whole ‘diversity and inclusion’ professional class that has replaced much of the ‘equality’ speak that led to legislative changes in the past. We’ve now had equality legislation for decades, but still choose to pay women and men unequally. We choose to give women that have children a career ‘shelf life’ on the assumption that their ambition shouldn’t count once they choose to put their family first. We have an absence of women in leadership which we accept far too easily. Indeed, we still have a First Lady as opposed to a First Woman President in the US. Is this abundance of diversity initiatives working in effecting change? I think it is important that we ask why we are complicating the language of equality and if, in doing so, we hold women back from adopting the language of power and leadership?

“My special hope is that girls who read it may be encouraged to make the best use of those aptitudes which they possess to explore a world which has not always been accessible to women”. This is the final sentence in Dr Edith Summerskill memoirs from 1967, aptly titled “A Woman’s World’. I, too, hold hope, just like her, but I hope that girls will fully embrace the opportunity to lead, not only explore the options now available to them.

IWD is an opportunity to build on the progress that has been made towards gender parity and to celebrate the achievements of women on a global scale. This year, #PressforProgress. 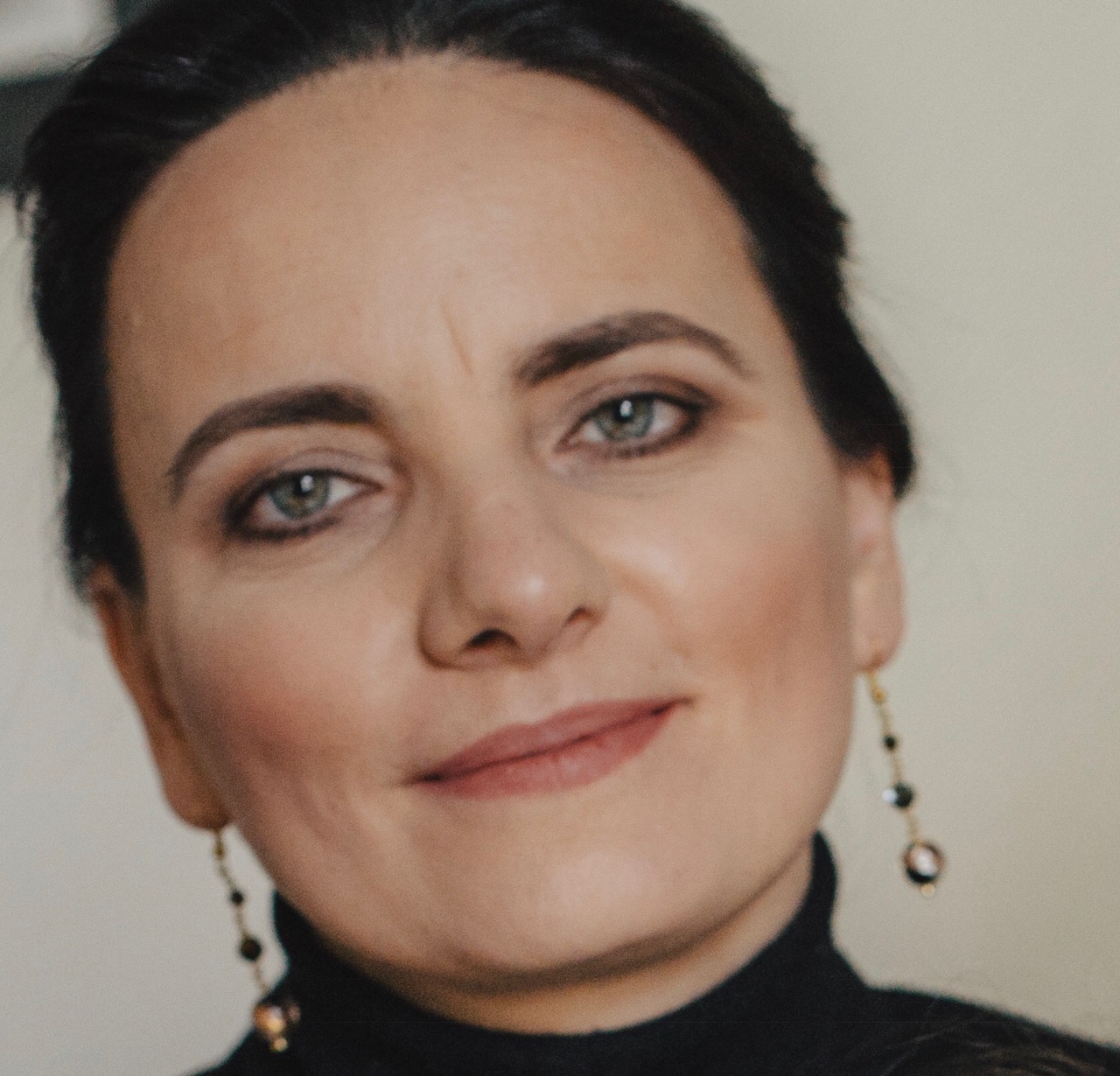 IWD: Speak up now, the time is right

IWD: Unlearning the language of silence

IWD: Welcome to the 4th wave of feminism

IWD: Women in Criminal Law – we’ve made a start but we’ve a long way to go

IWD: Females can do ‘quick maths’

IWD: The migrant women of our healthcare system

IWD: ‘Male feminists’ – controversial, contradictory or comrades in the fight for gender equality?

IWD: Young women entering the profession – this is the most important thing you need to know

IWD: The experience of women in custody

IWD: The role of global businesses in advancing women’s rights

IWD: 100 years of change – a celebration of women’s rights

IWD: For the guilty working mother

IWD: The Hollywood code of conduct - from the casting couch to the disciplinary panel

IWD: We need to talk about Non-Disclosure Agreements

IWD: We need to talk about periods *blush*

IWD: The Brontë Sisters and The Supermodel v The Mansplaining Academic

IWD: 100 Years of Votes for [Some] Women: an LSE Law Celebration – A Review

IWD: Generation #: The power of social media in the fight for progress