Home Insights Blogs Giving Something Back IWD: Guest blog: how to #PressforProgress and get a solidarity economy that works for all

Since 2001, Ogunte has been developing expertise in supporting women in social enterprises and the solidarity economy to help grow their operations, their impact and develop their leadership.

One of our avenues is to collect stories of these women leaders.

These stories give us an insight in the lives of people who are typically excluded, disadvantaged or marginalised based on their economic, environmental, social, or cultural characteristics. These stories also tell us how these groups organised themselves and developed new strategies to build up and seek economic alternatives to tackle socio-economic exclusion.

In many cases, and in many communities, there are individuals and/or groups whose uncommon but successful behaviours or strategies enable them to find better solutions to a problem than their peers, despite facing similar challenges and having no extra resources or knowledge. They deal with struggle and the pursuit of societal justice. In their day to day activities, themselves or the people they support experience stigma due to their nationality, disability, class, ethnicity, ‘race’, gender, sexuality and sometimes a few of these together.

We need to change this, I hear commentators say. But cultural change is tedious, takes time and is multi layered. Besides, a change of culture is needed, but mostly among the bystanders, the funders, the lawyers, the commissioners, the privileged, the people who hold or catalyze power and make decisions.

On the ground, in local social enterprises, even leaders themselves say their impact is sometimes limited, that it is hard to bring up scale in a human-centred way, that it is hard to quantify or event sufficient to attract the attention of economists or investors.

How does that make a business case for cultural change? How does it invite us to #PressforProgress?

The women in social enterprises need investment of time, money, better policies and the certainty that along the line, groups of individuals will make space and step back to let them perform and deliver.

Step 1 - The Mathematics of Recognition

The first step is recognition (not just awareness).

Because we need to include in our consciousness that the world is not offered to us by magic, that the little comforts of our daily lives are often synonymous of suffering, sacrifice for others;

Because we benefit from thousands of years of privilege;

Because entire groups of people are misrepresented, invisible all around the world, whereas other groups take too much space and waste too many resources.

As some of the recent British Council reports have found, in the UK, 4% of Social Enterprises focus on women’s empowerment, in Brazil it’s 20% and in India this figure rises to 33 %.

The reports conclude that “Women starting a social enterprise” is itself contributing to women’s empowerment. In 5 countries where the British Council led this study last year, 75% of women reported an increase of sense of self worth, 64% reported a growth of confidence and 56% said it has made them feel they could make their own choice.

Pressing for progress is about challenging the underlying issue. Is it acceptable to say that women are empowered when they run businesses in areas and themes they have been confined to? The arts, health, education and food? Why aren’t we seeing more widely in the mainstream press social enterprises models such as Women in Construction? Women spreading solar energy in frontier markets? Women in affordable green housing?

46% of women said they encountered barriers in running their social enterprise because of their gender.

Women are underrepresented in leadership of social enterprises in 4 out of 5 countries studied, and this is worse the larger the organization is.

Data from the UK suggests that the pay gap between men and women in social enterprises is 24%, the same as the global average. It doesn’t surprise me when I hear the gap deepens when you zoom in on disabilities and race.

Where we turn our intention on the gender pay gap, we also blissfully ignore the fact that the pension gap is a "ticking bomb", as June O’Sullivan from London Early Years Foundation said recently. There’s a huge innovation and progress opportunity here.

In a recent study by INSEAD, “Blurring the Boundaries: The Interplay of Gender and Local Communities in the Commercialization of Social Ventures” it seems some social norms don’t just affect how we evaluate entrepreneurs, they affect the behaviours of entrepreneurs themselves.

Natalia Oberti Noguera, Founder & CEO of Pipeline Angels, and one of our guest mentors on our Make a Wave Incubation programme – says more specifically:

If a woman is saying she’s going to change the world, the assumption is she’s launching a non-profit. People don’t assume the same for a man."

Pressing for progress is deconstructing these social norms and getting rid of the absurd.

Pressing for progress meaning building the mechanisms for redistribution, because the world as it is, is not balanced. And we need to achieve socio-economic and environmental equity.

Our organization Ogunte is a global social economy platform that connects and helps women that are already making or want to make more social or environmental impact. We are mapping and identifying individuals and/or women groups involved in Social and Solidarity Economy entities, we are building resources, conversation pathways and collaborations, and we are contributing to boosting data – or challenging it, in the sector.

We support their organizational and personal development through learning programs, connections, we listen to them, we learn from them, and we promote them and amplify their voices.

Women in the social and solidarity economy are a very wide group, full of differences, complexities, stories, struggles and victories, they keep us on our toes.

We believe that because women are disproportionally impacted upon through poverty, conflicts and patriarchy, when they rise, they are the key to a socially, environmentally and economically stable society.

Pressing for progress to us means that we need to pay attention; whilst we recognize their value, women shouldn’t be confined to a category of business in essence labelled as lovely, which in business terms, equals to “not interesting” and a bit “second class”.

To illustrate that, think of the form of businesses that keep investors awake: high technology and high growth entities.

When I ask people to name, within 15 seconds, 5 women leaders in this high-technology and high-growth entrepreneurship, I often see them drawing a blank.

Do we leave women in social entrepreneurship because it doesn’t disturb mainstream business?

We need to suspend the thinking that women and femininity are considered the best “fit” with microenterprise, limited scale, slow growth and socially-oriented ventures, while rapid growth oriented, scalable, highly regarded and resourced firms remain the male and masculinized domain.”

Collectively, we MUST redistribute investment and resources equally. We need to acknowledge the values, the talents, connections, the achievements of these individuals, the social organisations and their participants. We must bring a lens – NOT A SCREEN – on who they are, what they represent and the ripple they can create.

We need to take them seriously. We need to invest in them. We need to buy their products and services. And help them grow to scale.

If we don’t stop and take stock of the opportunities that are there and the talent available,  practice inclusion for real lobby decision-makers, educate even for 10 minutes a day someone who needs to be taught a truth or two, many of us will fall by the wayside leaving even more women feeling trapped. And not just women, but all the participants they have decided to support.

It’s time to raise the standard, squash stigma, and leave no one behind. Good evidence and interventions that #PressForProgress will help us do this.

Servane Mouazan is a conscious innovation entrepreneur, helping organisations understand people’s needs in a changing economy.  As the founder and director of Ogunte C.I.C, a certified Bcorp that amplifies women changemakers and their ecosystem, she has developed the first incubator for women in social enterprises in the UK and has run the International Women’s Social Leadership Awards with over 130 finalists from 23 countries. Her expertise includes women in social entrepreneurship; the gender lens on investment, activism and leadership; social business incubation, as well as support for tech-for-good leaders. 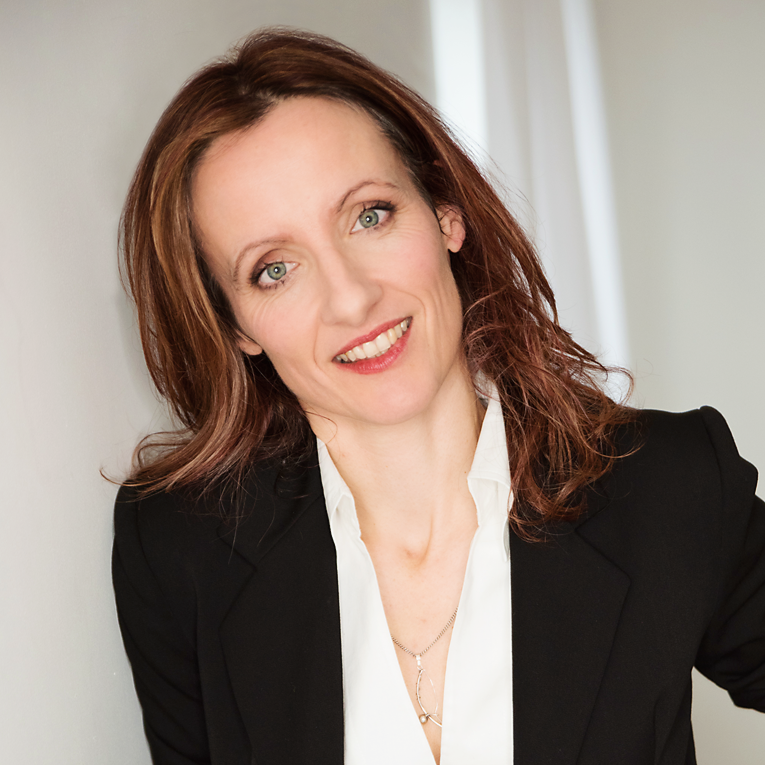 IWD: Welcome to the 4th wave of feminism

IWD: Women in Criminal Law – we’ve made a start but we’ve a long way to go

IWD: Females can do ‘quick maths’

IWD: The migrant women of our healthcare system

IWD: ‘Male feminists’ – controversial, contradictory or comrades in the fight for gender equality?

IWD: Young women entering the profession – this is the most important thing you need to know

IWD: The experience of women in custody

IWD: The role of global businesses in advancing women’s rights

IWD: 100 years of change – a celebration of women’s rights

IWD: For the guilty working mother

IWD: The Hollywood code of conduct - from the casting couch to the disciplinary panel

IWD: We need to talk about Non-Disclosure Agreements

IWD: We need to talk about periods *blush*

IWD: The Brontë Sisters and The Supermodel v The Mansplaining Academic

IWD: 100 Years of Votes for [Some] Women: an LSE Law Celebration – A Review

IWD: Generation #: The power of social media in the fight for progress