According to the Office of National Statistics, over a quarter (27.5%) of live births in England and Wales in 2015 were to women born outside the UK. It’s reasonable to assume that a number of other births were children with foreign fathers. What will happen to such families comprised of EU citizens when Britain leaves the EU?

It is the currently unanswered nature of this question itself, together with the likely requirement for EU citizens to comply with yet another bureaucratic process in order to guarantee their position in the UK, which could see a voluntary exodus of Europeans from the UK. Once the UK has left the EU, the ease with which such EU citizens could return to the UK is unclear. Similarly, in families where one parent is British and the other an EU citizen, a move within the EU will in the future have far more complex immigration implications than has been the case until now. The complexities are even greater in situations that involve family breakdown, separation and divorce, where one party may wish to return to their home country or relocate elsewhere with their child(ren).

For multinational families, a change of immigration status could have real consequences on their everyday lives. The UK has rules in place to enable a parent to obtain a visa to remain with a British child or a child who is settled in the UK. However, these rules don’t as easily deal with the position of parents of children in the UK with limited leave to remain. Further, where one parent wants to leave the UK, the Immigration Rules contain outdated provisions which may preclude a child from obtaining a visa to remain with the other parent unless that parent can meet a high threshold of ‘sole responsibility’. Sole Responsibility, according to the Home Office’s own guidance:

‘Is intended to reflect a situation where parental responsibility of a child, to all intents and purposes, rests chiefly with one parent. Such a situation is in contrast to the ordinary family unit where responsibility for a child’s upbringing is shared between the two parents (although not necessarily equally).’

Therefore, by the Home Office’s own admission, the test set out by the Immigration Rules is directly contrary to how most separated families operate. This requirement can put immigration law in direct contrast to the operation of family law with regard to determining where a child is to reside.

A change in a parent’s immigration status does not give an automatic right to change their child’s place of residence. Assuming both parents have parental responsibility (i.e. they are married, both are named on the birth certificate or there is a Parental Responsibility Order in place), both parents must still consent to their child being taken out of the country by the other parent, whether for a holiday or to relocate permanently. A failure to obtain consent could be classed as child abduction. If there is no agreement for a child to leave the country, then a court application will need to be made to obtain an order granting permission to go. This is the case even where one parent’s immigration status means they cannot remain in the UK permanently. If the other parent doesn’t consent to his/her leaving with the child(ren), the court’s permission will need to be sought.

What factors will the court look at in child relocation cases?

When considering an application to relocate (otherwise known as leave to remove cases), the paramount factor the court will consider will be the welfare and best interests of the child. When assessing this, the court will look at all relevant factors. In any relocation case, a parent seeking to move abroad with the children needs to be ready to provide full details of their plans such as housing and schooling. Perhaps most importantly are details setting out how the child will retain as full a relationship with the parent that is ‘left behind’ following the move. This is one aspect where immigration rules will be important and should be researched thoroughly regardless of which side of the application you are on. If a child stays, can the parent who has left come back to see them with relative ease? If a child moves, can the ’left behind’ parent visit in the child’s new country of residence?

A court is likely to have sympathy for a parent whose right to stay in the UK is in question, and the motivation for an application to relocate will be an important but not necessarily deciding factor. If a parent can no longer stay in the UK, their UK immigration status and prospects of this changing will be very important. Equally, the impact their uncertain immigration status is having on their ability to find work in the UK may be a relevant factor. The parent defending a move of their child abroad should do their own research, eg will the other parent really have to move? Is their immigration status the main motivation for the application or is it something else?

Where there are two jurisdictions on the table (ie the parents are from different countries), the court could be faced with the task of deciding between two different jurisdictions that it may not be familiar with. Research and presentation will be very important on issues such as:

Sometimes, seeking an expert opinion in the jurisdiction in question, such as a locally qualified lawyer, may assist a party bringing or defending an application. Relocation cases can be won and lost on the evidence, and if immigration rules form part of that evidence, they should be researched thoroughly and presented clearly.

Acting quickly in these situations is key to getting the best outcome possible. The court endeavours to deal with children related applications promptly, however, delays in getting a case to court could see the countdown to the expiry of the right to stay in the UK outstrip the speed of the court process. Add to that time for an appeal against a court’s decision, and one parent could find themselves having to leave before a final decision has been given. Without consent or a court order, they cannot legally take their child with them. It is therefore crucial that immigration issues are considered at the outset. It may be possible to apply for discretionary leave to remain in the UK in order to see the court proceedings to their conclusion and it is critical that any such application be made before leave is due to expire to protect their lawful status in the UK.

The collision course of family and immigration laws in the UK

Immigration law and family law have been on a collision course for some time. While the UK Government has been focused on reducing net migration, they have neglected to update archaic provisions of the Immigration Rules which do not address modern family life. Although a 2009 Act introduced a provision requiring the Secretary of State to make arrangements to ensure that she carried out her functions in relation to immigration, asylum or nationality having regard to the need to safeguard and promote the welfare of children who are in the UK, this obligation falls short of the paramount importance afforded to welfare and best interests of the child in the family courts.

The looming prospect of Brexit throws some of these issues into stark relief as many more may now find themselves caught between the UK’s family courts and immigration system moving forward. The UK is undertaking a wholesale review of our immigration system and it would be prudent to re-examine this intersection as part of it to have some regard for the human impact this can have on international families.

It has been announced that the UK will call for ’close co-operation’ with the EU to resolve cross-border legal disputes after Brexit, including those relating to divorce and living arrangements for children. Whilst this will not address how or the extent to which a post-Brexit change in immigration requirements will factor in a court’s decision in a relocation case, it will hopefully address the question of enforcing UK orders in other European countries and the question of which court should deal with a case in the first place, where there is a choice between the UK and Member States. Anything that reduces the long list of uncertainties facing multinational families post-Brexit would be welcomed.

This blog was first published in The Law Society Gazette in August 2017.

If you have any questions about the issues raised in this blog, please contact Stacey Nevin, Katie Newbury or members of our family and immigration teams.

You may also be interested in reading more about child relocation and taking children abroad after separation or more about issues affecting international families generally as a result of Brexit.

See also our previous blogs on Brexit and likely implications on family law: 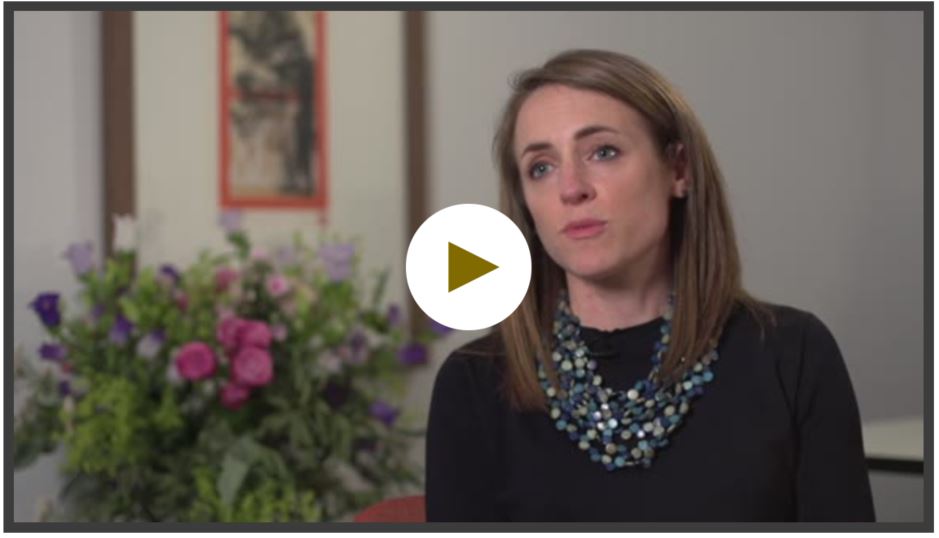 European Citizens and Their Families

As experts in EU free movement law we help European citizens secure their right to stay in the UK, including under the EU Settlement Scheme.