The Only Way Is Up

The sun’s out and I’ve been drinking in the London skyline (and a few G&Ts) from my favourite roof top bar above the Bussey Building in Peckham Rye.  If I squint hard enough I can see my own rooftop from there and I’m sure there’s great potential for another rooftop bar on top of my building. This got me thinking (out loud to the dismay of my friends) about who has the rights to develop roof space. After all, space is at a premium, so perhaps the only way is up.

Generally the rule is that a landlord will retain the structure of a building which includes the roof and the air space above the roof. However, it depends how the lease has been drafted, particularly when it comes to a lease of the top floor of a building or a lease of a whole building.  A number of landlords and tenants have gone to court because leases have or haven’t dealt with air space above a building. Most recently in January 2018, the High Court case of Ralph Kline Limited v Metropolitan and County Holdings Limited, which concerned a lease of a series of buildings, reaffirmed that the court will look at how the whole of the lease is drafted. Where the airspace has not been expressly excluded from the demised premises then the lease could be interpreted to include it, which scuppered the landlord’s development plans.

For landlords wishing to retain the potential development value in the airspaces above their building they should be very clear that the roof and airspace are not included in the demise. They should also include an express reservation in the lease to be able to develop the building. Whilst not having an express provision doesn’t preclude development from being carried out, it is better to include this for clarity. Landlords wanting to avoid a dispute over who owns the airspace should follow this advice regardless of whether the lease is of a whole or part of a building.

Landlords should also ensure that the other covenants in the lease, such as the rights granted to the tenant or the repairing covenant don’t contradict any intention to develop the roof. For example, you wouldn’t want a position where the airspace is excluded from the demised premises, but the lease also says the tenant is responsible for external roof repairs. Likewise landlords should ensure any expenditure on the roof can be recovered via the service charge so that the division of responsibility between landlords and tenants is clear.  Any drafting ambiguity could be good news for a tenant wanting to block its landlord from developing upwards, but a real stumbling block for a landlord wanting to extend its commercial or residential premises up, or install solar panels or a rooftop garden or bar. So as well as stipulating whether airspace is included in the demise, it is important that the lease as a whole is consistent.

Landlords looking to develop their roof and airspace will need to consider other issues, such as whether the development is impacted by any planning or rights of lights issues. Leases will invariably contain a landlord’s covenant for quiet enjoyment, meaning the landlord cannot do something that would deprive the tenant of rights under their lease relating to lawful use and enjoyment of the property. Consideration needs to be given to development works that could cause a nuisance in breach of this obligation.

If the landlord is thinking of disposing the roof and airspace to a third party developer by a lease then they also need to consider whether the tenants have a right of first refusal and make sure the relevant statutory process is followed before granting the new lease.

Having checked my own lease, I’ve found out the landlord hasn’t in fact expressly excluded the roof and airspace from my demise, so watch this space –the next rooftop bar, which will be originally named “Jo’s Place” could be coming soon.

For further information, please contact a member of our Real Estate team. 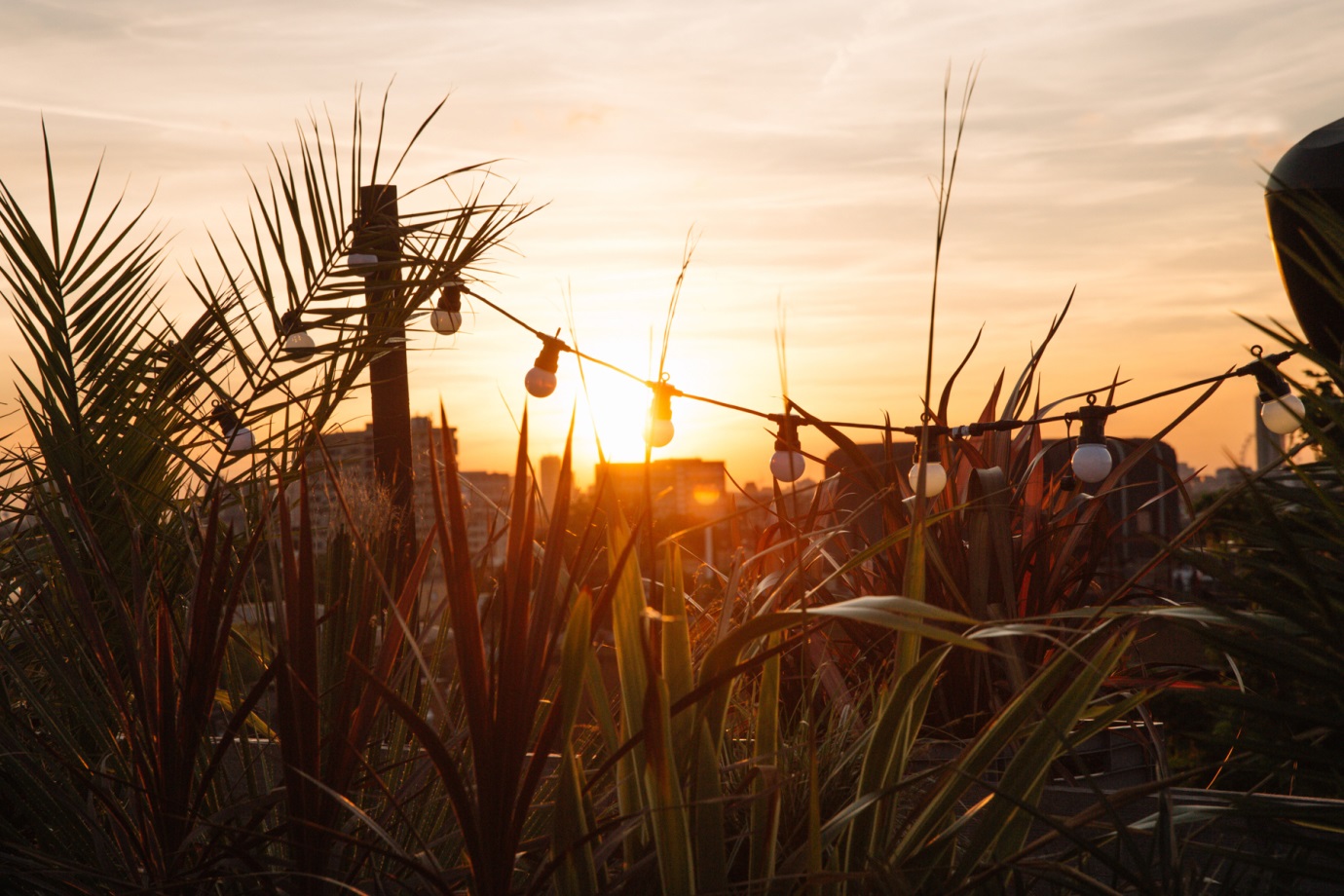 Back to the top

We advise high net worth individuals and celebrities on a wide range of residential property issues, including borrowing and lease extensions.

We act for developers from small scale residential conversion projects to large scale regeneration projects with all of the associated construction elements.

Our established Real Estate team has acted for landlords and tenants for many years, building up considerable knowledge in this area.

Our firm has advised in property transactions for over 75 years, acting for a variety of clients across the real estate and construction sector.

Owners, occupiers, investors or developers might encounter property issues relating to anything from a lease or contract dispute to potential fraud.