June is Sands (Stillbirth and Neonatal death) Awareness Month. We are blogging to raise awareness of the work carried out by Sands and their contribution to improving bereavement care and funding research into saving babies’ lives.

E-SCOOTERS: What on Earth are we doing?

We’ve been running trials of E-Scooters in various parts of the UK for nearly a year and London finally followed suit this week in four boroughs with Canary Wharf to follow a little later.

It often takes many years for victims of sexual abuse to come forward.  Claimants often feel embarrassed, and sometimes even partially responsible, for the abuse suffered. The Truth Project was set up in 2015 as part of the Independent Inquiry into Child Sexual Abuse to help victims come forwards.  Over 5,000 individuals have since disclosed instances of sexual abuse as part of the Project.

Woman undergoes invasive procedure meant for someone else 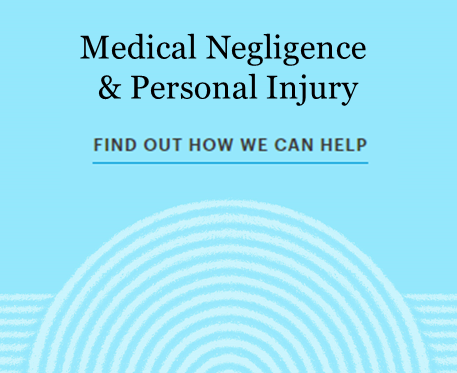