#PrideMatters Why I am an ally

I was born in 1963.  The significance of this in the context of my relationship with Richard and Carlos, is that is the year that they met and fell in love in Madrid.  (I remember we once joked that I could be their daughter.) 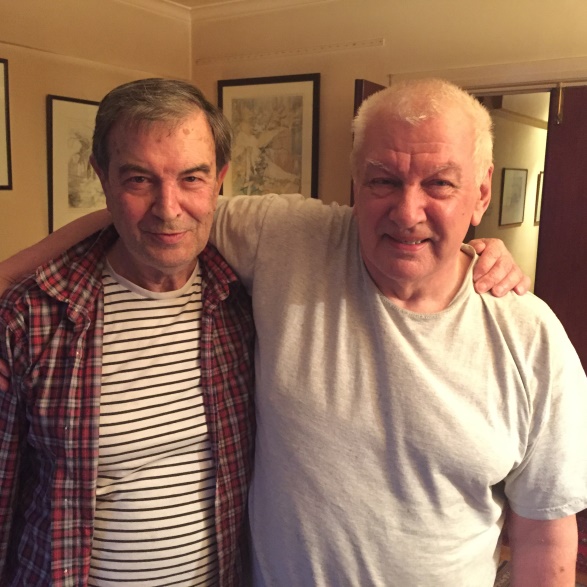 More recently eating with Richard and Carlos and my family we had a conversation about what life was like when they first met.  For a start they were in Franco’s Spain and Carlos gave a vivid description  of how it felt to live under a fascist dictator.  They were both actors and so, I imagine, hanging out with a bohemian crowd.  They also described how people like them had to meet in dark clubs that were regularly raided by the Police but also regularly frequented by members of the establishment who wanted to dance with other men. 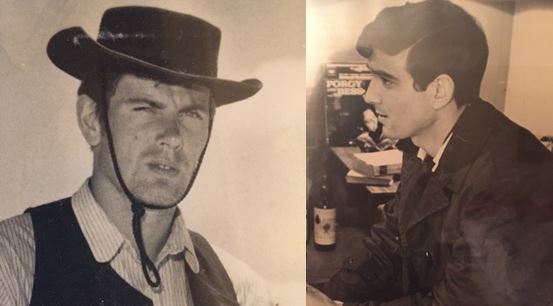 We then had to explain to our young sons who were listening with interest that in those days, not only in Spain, in the UK as well, homosexuality was illegal.  The boys were aghast.  They have grown up with friends who have same sex parents, been taught by teachers who discuss their sexuality openly, they have friends both of their own age and who they know through us who are LGBTQ.  We discussed that change happens quickly and within a generation culture can shift. This is a very positive thing.
However, I think that it is easy to forget the stretching back of history before the culture change. Also easy to be in a bubble and not think about the lives of those in other countries with less liberal attitudes towards homosexuality.  I do not want others abroad or future generations to have to deal with the sort of prejudice that Richard and Carlos endured.
Had I been Richard and Carlos’ daughter they would have made fantastic loving parents. As it is that love is lavished on friends, numerous nephews, nieces and Godchildren and pets (Gareth and Charlie).  That love makes the world a better place and makes me want to be a visible and named ally. It is really important that, as parents, we remember to educate our children about how hard others have fought to bring about changes in society’s attitudes. Those changes cannot be taken for granted. They must be cherished and celebrated with Pride.
Written by a member of the firm’s Diversity and Inclusion group and LGBTQ & Allies network.
Kingsley Napley are publishing a series of blogs to celebrate Pride and to raise awareness about the issues facing LGBTQ people in our communities. You can view our other blogs here.

Giving Something Back Team