Couples can now leave up to £1,000,000 inheritance tax free to their children.

Webinar: Managing your Migrant workforce in the COVID-19 crisis

Will there be cultural change in the financial and professional services?

Home Insights Blogs Employment Law Blog Will there be cultural change in the financial and professional services?

The call for cultural change in the financial and professional services sectors is not new. This has arguably been gathering pace since the financial crash of 2007/8.  Could we though now be on the cusp of real change?

I was saddened to read the comments by Jonathan Davidson, the Financial Conduct Authority’s Director of Supervision, in The Times recently.  He notes that there are still some City firms where an “unhealthy culture” exists, particularly in relation to sexual harassment.  He also comments that, notwithstanding attention to this, such as with the #metoo movement, some managers still believe that there is “political correctness gone mad”.

In March 2016 the FCA brought in the Senior Managers and Certification Regime (“SMCR”) for big financial institutions.  That regime is to be rolled out for most smaller FCA registered organisations with effect from 9 December 2019.  Accordingly, its impact will shortly be felt from “top to bottom” within the financial services sector.

The SMCR has a significant focus on the “fitness and propriety” of individuals.  One point made by Jonathan Davidson is that, as far as regulators are concerned, senior managers who allow an unhealthy culture in their organisations may themselves be showing that they are not “fit and proper.”

It is a feature of the SMCR that organisations have to have in place processes to vet their people for fitness and propriety and that every organisation has to make an annual declaration that all their people are fit and proper.  It will be interesting to see the extent to which upholding good cultural values will form part of such processes and lead to firms changing their ways.

In addition to the SMRC, I believe that there are some other initiatives that may be indicators that change is afoot (or are they merely “fig leafs”)?

These are just a few of the initiatives which are taking place.  It is clear that there is a desire to improve the business culture.  However only time will tell as to whether they lead to meaningful change or whether power and the quest for profit will trump ethical principles. 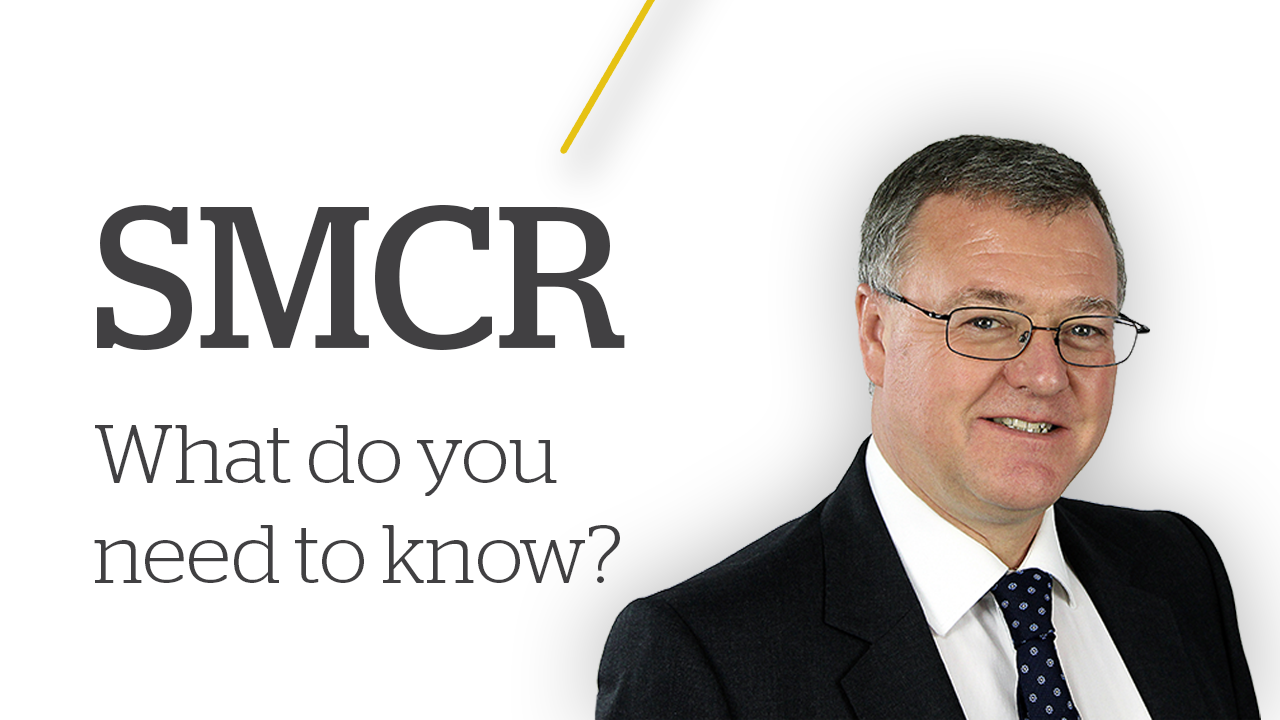 We support decision-making processes, ensuring that decisions are robust and where necessary defending them against challenge.

Financial services firms, professionals and clients need advice more than ever to safeguard their business interests, careers and reputations.

We act for professional partnerships and LLPs, as well as individual partners and members in a wide range of industry sectors.

What have we learned from the Senior Managers and Certification Regime?