The article below first appeared in The Brief about The Times’ student law advocacy competition sponsored by Kingsley Napley.

A business law blogger and a law student working with Alzheimer's disease sufferers were the joint winners of this year's Times Law Student Advocacy Competition.

The competition judges, led by Lady Justice Rafferty, the Court of Appeal judge, awarded Christian Hughes (pictured far right) and India Moore (second left) the joint first prize yesterday evening at The Times' offices in London, where the case argued was: "Do we need new laws to combat fake news?"

Hughes is studying English language and linguistics at the University of York. He intends to qualify as a solicitor and has a keen interest in advocacy and law. In his law and business blog, SLAB – or student law and business — he discusses current affairs and offers advice to other aspiring students.

Moore is a law with criminology student at Cardiff University. In addition to studying, she participates in a pro bono advice scheme for Alzheimer's sufferers run through her university and in conjunction with the local law firm Hugh James.

The competition was sponsored by Kingsley Napley, the London law firm, and a total of £7,000 was awarded to the finalists.

Also on the judging panel were Max Hill, QC, the independent reviewer of terrorism legislation and the head of Red Lion Chambers in London; Stephen Parkinson, a partner at Kingsley Napley; and Frances Gibb, the legal editor of The Times. 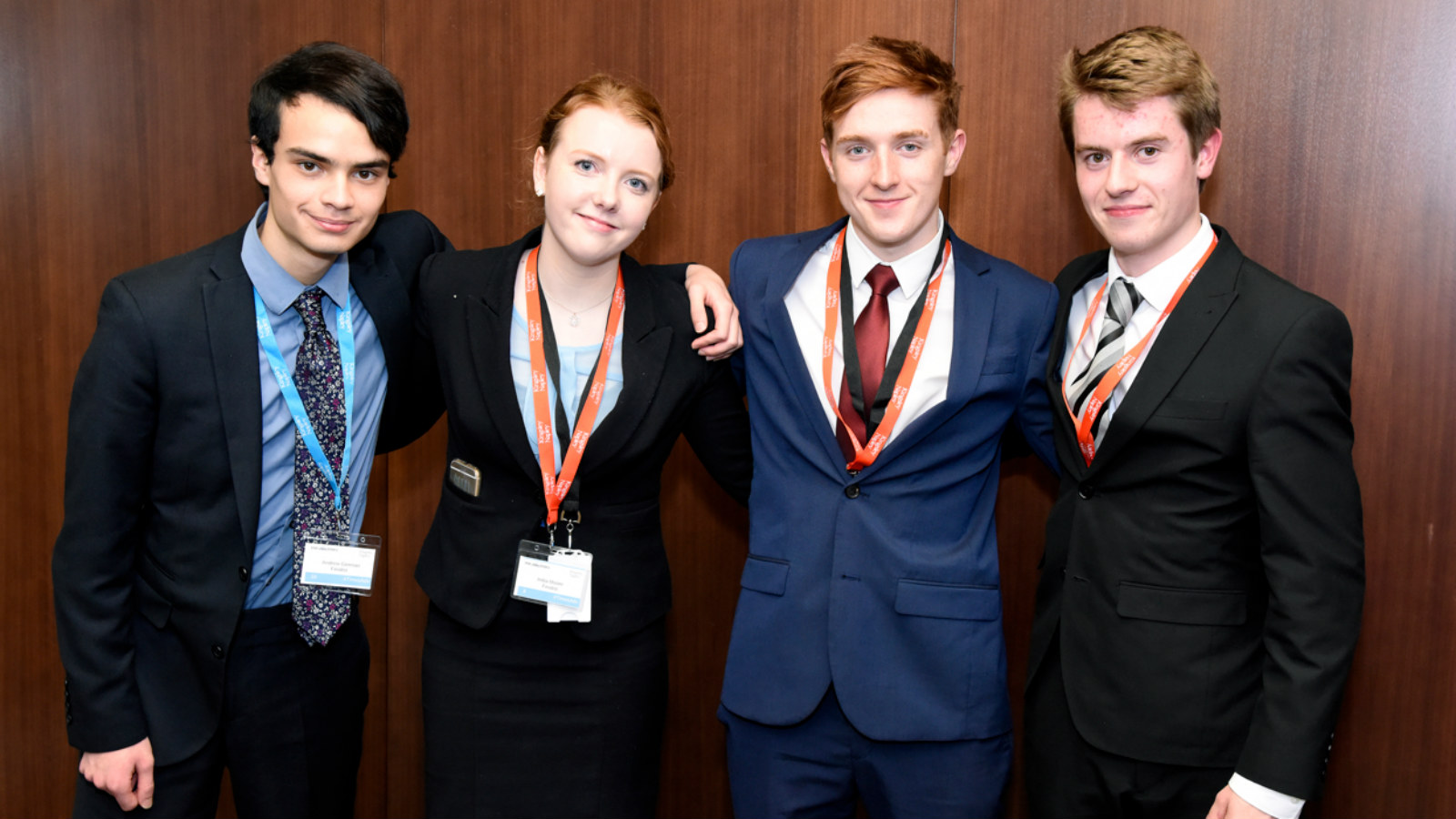 Written by our solicitors, our blogs provide unique insights on a range of legal issues and topics.