Our client, the deceased’s son, received over half a million pounds in compensation for the treatment received by his father at Guy’s & St Thomas’ hospital in June 2012.

K developed chest pains, and attended the A&E Department of Guy’s & St Thomas’ Hospital.  He was assessed in the cardiology department, but it was felt that he was possibly suffering from  gastritis or gastric intestinal pain and anxiety.  Nevertheless two ECG’s were carried out and whilst on the ward he continued to report chest pain.  Despite markers indicating that a heart attack was likely, he was discharged home and advised to come back for an exercise tolerance test.   He returned home, and shortly afterwards suffered a major heart attack.  A resulting period of hypoxia (oxygen deprivation) left him profoundly brain damaged.

The Claimants case was that if he had been correctly diagnosed he would have received medical treatment, which would have included medication to block the action of his platelets and prevent them building up clots in his heart that led to the heart attack.

Guy’s & St Thomas’ hospital admitted full liability for K’s injuries. They accepted that if they had kept him in hospital his heart attack would have been avoided as would his subsequent brain injury.  Sadly, K was so badly injured he remained in a nursing home requiring 24-hour care and he died in 2017, before the case was finalised.

K’s son was able to continue the claim on his behalf as personal representative of his estate.   The compensation that was paid out to R therefore reflected K’s pain and suffering for the five years he remained bed bound and unable to move, speak or eat.  It also reflected all of the costs incurred by family members in caring for him. 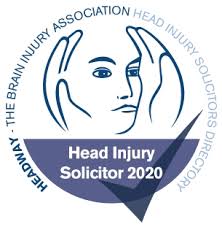 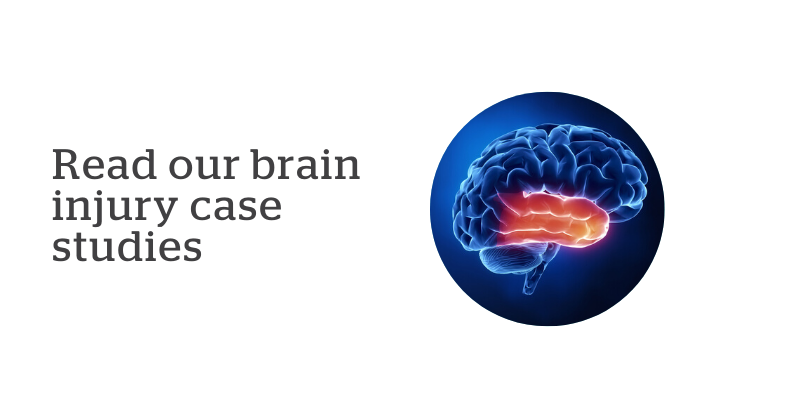 We have decades of experience in dealing with complex clinical negligence claims and supporting clients through this difficult time.

We act in all types of claims where someone has acquired a brain injury or head injury through someone else’s fault.