Malicious prosecution and the risk to private prosecutors

A series of blunders and mishaps, such as London’s soaring murder rate, the collapse of a number of rape cases and associated disclosure failings, have incited strong criticism of the CPS and police forces in recent months. In our recent blog we considered whether these failings by the public prosecuting authorities would lead to an increase in private prosecutions.  However, for those contemplating this route they should be warned that commencing a private prosecution is not without its own challenges.  In previous blogs we have looked at the risks posed upon commencing a prosecution, discharging disclosure obligations and conducting a prosecution with an improper motive.

In this blog we explore the risk of malicious prosecution claims being brought against the private prosecutor.

Claims for malicious prosecution enable a defendant to recover damages where he or she has been wrongly prosecuted under an improper motive. To successfully pursue a claim under the tort of malicious prosecution, the claimant would need to prove each of the following limbs:

Despite the conflicting and inconsistent testimonies obtained from the key witnesses in Moulton, which concerned an allegation of rape, the suspect was pursued all the way to trial where he was ultimately discharged when the CPS offered no evidence. Notwithstanding the evidential deficiencies and “a general lack of direction and mismanagement in the case”, LJ Smith found the police to have honestly believed the accusations and that, on an objective evaluation, such evidence would still have led a conscientious and reasonable police officer to the view that the accused was “probably guilty”.

Moulton therefore highlights two important points regarding “reasonable and probable cause” in malicious prosecution cases. First, the quality of evidence required for the investigating body to justify their continued efforts is not particularly high. Moreover, officers pursuing the matter need not be convinced of a defendant’s guilt, but should believe that it is more likely than not that he or she (or it) is guilty. Second and more specifically, prosecutors may be reassured that inconsistencies in the evidence, such as conflicting witness testimonies, will not necessarily mean that the prosecution is unreasonable and should be terminated.

Jeremy Clifford v The Chief Constable of the Hertfordshire Constabulary [2011] EWHC 815 (QB) involved a claimant who believed he had been maliciously prosecuted for possession of indecent images. The officer in question was found to have acted maliciously because he had admitted to a colleague that he wanted to give additional weight to another charge against the claimant. He had also concealed from the CPS information relating to the computer images obtained as evidence, which were found in a temporary file on the complainant’s computer, suggesting that the images were unsolicited ‘pop-ups’. There was also considerable delay and obfuscation with regards to returning property to the claimant, causing him considerable inconvenience with his work.  Justice Mackay further remarked that malice “can be inferred from the absence of reasonable and probable cause if the evidence warrants it”. Combined, these circumstances built a picture of an officer who was pursuing the claimant with an improper motive.

In Moulton, LJ Smith considered how lawsuits for police misconduct were unavailable under UK law, thus leaving malicious prosecutions as one of the few remedies available for defendants who believe they have been unfairly prosecuted. Clifford aside however, malicious prosecution claims are rarely successful due to the tall hurdle of proving that the proceedings were maliciously brought without reasonable and probable cause . In Moulton the claimant argued that this high threshold made the law non-compliant with article 5(1)(c) of the European Convention on Human Rights (right to liberty and security). “Attractive” though this argument seemed, LJ Smith was unconvinced. The low threshold to secure arrest was tempered by the high threshold required to justify bringing prosecution.

It is therefore worth remembering that whilst the risk of facing a malicious prosecution claim is slight, it remains a hurdle that must be overcome.   Accordingly, those contemplating a private prosecution would be advised to seek legal guidance at the earliest stage to ensure that a private prosecution is the appropriate remedy to right a wrong suffered by them.

Melinka leads the team at Kingsley Napley responsible for conducting private prosecutions. She is a founding member of the UK’s first Private Prosecution Association. 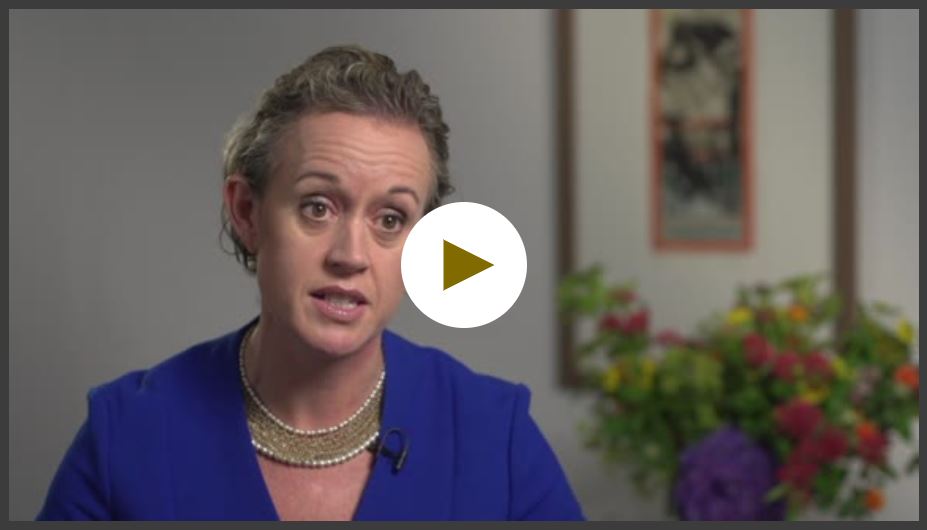 Our experienced and empathetic lawyers provide legal advice and guidance to individuals and companies who are victims of crime.

We act for witnesses at all stages in criminal investigations.

Criminal evidence disclosure in crisis – what does this mean for private prosecutors?

Starting a private prosecution; getting it right first time

The good, the bad and mixed motives: when will the private prosecutor’s motives justify stopping the prosecution?

Health and Safety: Prosecutions of directors on the rise.

Private prosecutions – What should victims do when the traditional law enforcement agencies fail to act?