Brexit and European mobility from the Italian angle

As part of our commitment to providing regular legal updates on Brexit, we are delighted to introduce a series of guest blogs from one of the leading Italian law firms providing commentary on Brexit, De Berti Jacchia Franchini Forlani. In this blog, Guido Callegari explores Brexit and European mobility from an Italian perspective.

By serving notice on 29 March 2017, the British Prime Minister Theresa May has in effect filed divorce papers for the UK to leave the European Union, launching two years (at least) of complex negotiations with Europe. At stake in the looming talks are not only the economic, political and social consequences that Britain will face, but also those for the other countries of the European Union.

Amongst other things, Brexit means that some multinational companies will leave Britain and will probably relocate their offices elsewhere in the European Union. This could open a new mobility age within Europe, where many employees (mostly EU citizens) will move from the UK to other European countries.

Mobility will, however, be driven by the European governments and by employers needing to relocate their UK based employees to other offices within the European Union. In fact, the European governments will try to attract UK based companies by way of specific laws aimed at encouraging them to move to their countries, while UK based employers will have to face the problem of moving their employees from the UK to new offices within the European Union, limiting as much as possible the costs of such relocation and the risk of losing key employees.

As to Italy, some Italian politicians have launched the idea of creating a “Reduced-Tax Area” in the Milan area, mainly for banks and financial institutions coming from the UK. In this respect, it is worth noting that the Milan Stock Exchange is already part of the London Stock Exchange Group. The Milan Reduced-Tax Area, if created, would contemplate a rate of corporate taxation more favourable than the ordinary one, but for a limited period of time, for those banks and financial institutions moving from the UK to Italy. At the same time, the benefits in terms of taxation of the incomes of so-called “High Net Worth Individuals” would be strengthened, with a view to encouraging the move to Italy of the top managers of the UK based banks and financial institutions leaving Britain.

The idea of creating a Reduced-Tax Area should not neglect possible problems of immigration. Most likely, not all the High Net Worth Individuals whom the conceivers of the Milan Reduced-Tax Area would like to attract to Italy will be citizens of a Member State of the European Union. It would not make sense to introduce tax benefits for them whilst at the same time allowing immigration criteria to hamper their access to Italy, and/or the access of their dependants and other family members.  Barriers to non-EU nationals’ access to Italy could discourage, instead of encouraging, UK companies to move to Italy.

A move to Italy by formerly UK based employees would involve significant changes to the terms and conditions of their employments. This would involve not merely a change to applicable legislation or to terms and conditions of individual employment agreements, but a cultural change too. In fact, the Italian employment system is far more regulated and formal than the UK system, the dynamics of industrial relations and of the employment relationships are different from those in the UK, and in general terms employees are more protected than in the UK, mostly against dismissals.

Frequently in the past Italian employment legislation, although not so very different from other laws applicable in continental Europe, has been depicted as one of the major obstacles for foreign investment. In order to mitigate the impact of this former employment legislation, a number of reforms have been introduced over the last 15 years. The real turning point, however, was the so-called “Jobs Act” of 2015, i.e. the reform of Italian labour legislation approved during the Renzi government which, amongst other things, significantly limited the reinstatement of unfairly dismissed employees to their previous positions by order of the Labour Courts.

So, in planning the move of a company from the UK to Italy, close attention must be paid to the differences between the two employment systems, and  harmonisation of the terms and conditions of existing employment contracts with the requirements of the Italian legislation will need to be handled with great care.

For more information about the issues covered in the above paper, please contact the author of this blog, Guido Callegari, Partner at De Berti Jacchia Franchini Forlani, or a member Kingsley Napley's employment team. 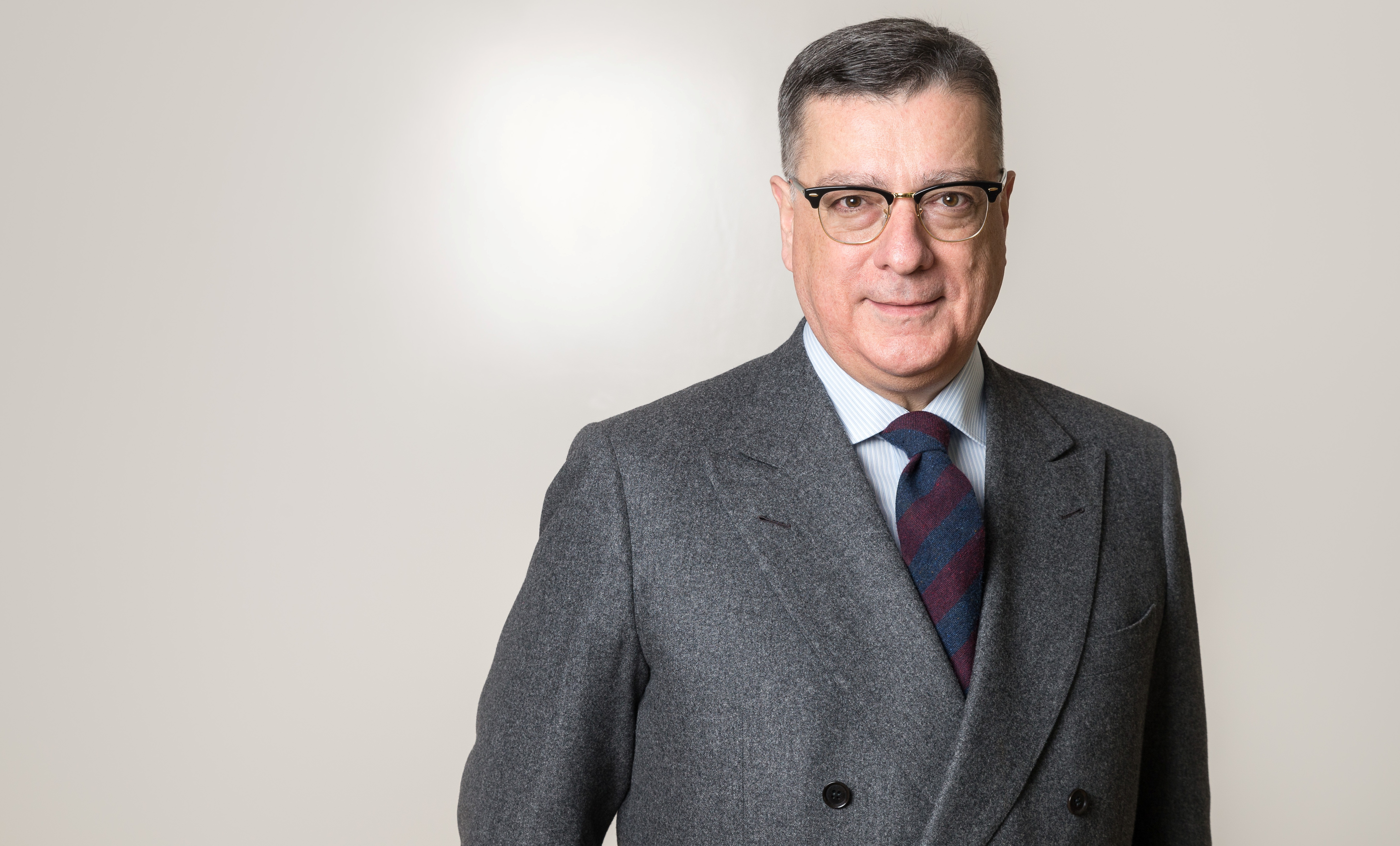 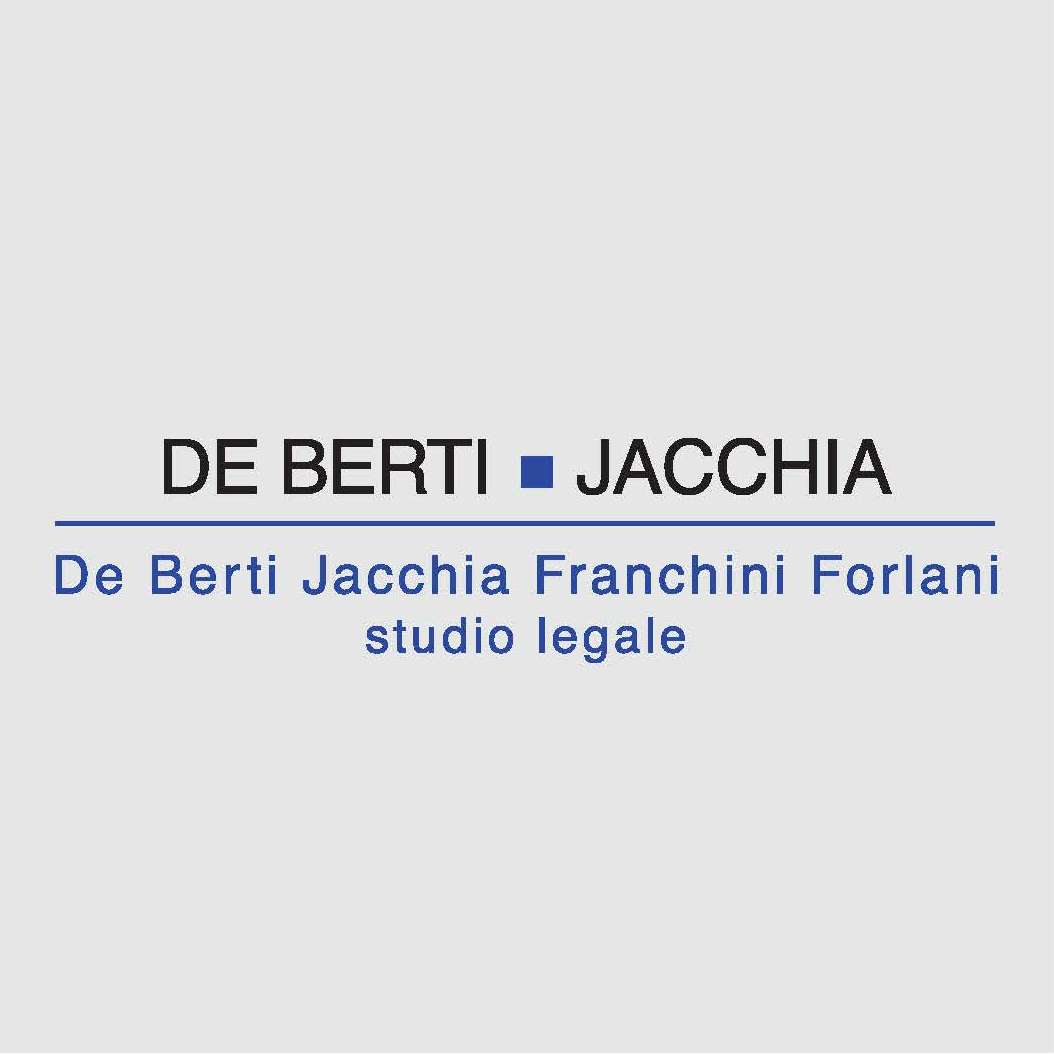 European Citizens and Their Families

As experts in EU free movement law we help European citizens secure their right to stay in the UK, including under the EU Settlement Scheme.

Investing in the UK

Expanding an overseas operation, or setting up and investing in a new one. Our experts can help.

No-Fault Divorce: A Step Forward for the LGBTQ Community

If you only remember one thing about global mobility - get the employer right!

Will EU nationals have a human right to continue to reside in the UK after Brexit?

St Patrick was a Welsh expat - and London Irish are still special!

Mrs May's promise on workers' rights will not survive Brexit

Brexit - what French nationals in the UK need to know

What should EEA citizens living in the UK do next?

Webinar: Brexit - what this means for EU employees and their families

What would a Brexit mean for UK employment law?

Webinar: The impact of Brexit on EU citizens already living and working in the UK