Fruit is one of my favourite things about summer, and as a keen baker, I can safely say that there’s nothing quite like local, home-grown berries for enhancing a cake. But could Brexit be threatening to take away even these simple pleasures?

You might have read in the news recently that European fruit pickers are starting to shun Britain, which, since Brexit, is beginning to look less and less attractive to the foreign labour market. Statistics released by the Association of Labour Providers show that over half of recruitment companies could not find the labour required for the summer fruit picking season. Further, a survey by the National Farmers Union shows that last year there was a 12.5% shortfall of seasonal workers required to work on horticulture farms. As a result, valuable fruit and vegetables are being left to rot in the fields, meaning that farmers are losing out financially (and bakers are missing out on delicious produce!).

According to the BBC, 99% of seasonal workers on British farms come from Eastern Europe. But there is a feeling of resentment amongst the nationals of these countries, who feel that the British “pick and choose what they want to do and leave the harder jobs to the foreigners”. Understandably, they are confused as to why Britain voted to leave the EU if British people want foreign migrants to do these labour intensive, low-paid jobs.

EEA nationals are free to come to the UK for an initial period of three months, and thereafter are entitled to remain in the UK so long as they are exercising treaty rights (i.e. if they are working, self-employed, studying, self-sufficient, or a job seeker). There are therefore no restrictions on EEA nationals who wish to come to the UK to work for the fruit picking season.

Between 1945 and 2013, non-EEA nationals could apply under the seasonal worker scheme, which enabled them to work in the UK for a limited period before returning home. Unfortunately, this scheme was abolished in 2013 in a move to decrease unemployment. Naively, it was thought that the unemployed Brits would be rushing to fill the jobs that had once been taken by non-EEA nationals. Before it was scrapped, the Migration Advisory Committee and various farmers’ groups warned that scrapping the seasonal workers scheme could trigger a surge in labour costs and higher prices for fruit and vegetables. But unfortunately the government didn’t heed their warning, and then Brexit happened…

An additional points-based category (Tier 3) was due to be introduced back in 2008, along with the other points-based categories. Tier 3 was intended as a pathway for unskilled migrants who would fill temporary labour shortages. However, the government decided that there was no need for further unskilled immigration from outside the EU, and Tier 3 has never been introduced. When reaching this decision, the thought of leaving the EU would have been far from anyone’s mind. But since 51.9% of the UK have now voted in favour of leaving, perhaps the time is ripe to consider introducing this category.

As explained above, the financial implications for the farmers themselves can be devastating. The Financial Times has cited the case of a fruit farmer in Scotland who grew 350 tons of blueberries last year, but had to leave 50-100 tons to waste, costing him £500,000. Another farmer in Kent was unable to find enough labour to pick 100 tons of raspberries, costing him £700,000.

You may be thinking that fruit picking is a ‘low skilled’ job, and that this can’t really be a serious issue. But what happens when this starts happening across the entire economy, impacting highly skilled jobs that people no longer want to apply for? Brexit is already deterring talented Europeans from coming to the UK, which is a serious concern for the British economy. Further, fruit picking may be categorised as ‘low skilled’ for Home Office purposes, but it would be better referred to as ‘low paid’ (and labour intensive). Why else would unemployed Brits be shunning the work?

The Department for Environment, Food and Rural Affairs (Defra) has announced that they are working with the Home Office to ensure that once we leave the EU, Brexit doesn’t negatively impact the agricultural labour sector. However, with the recent Brexit resignations and shenanigans, it’s unlikely that blackberries (or baking) are going to be top of the government’s list of things to worry about… 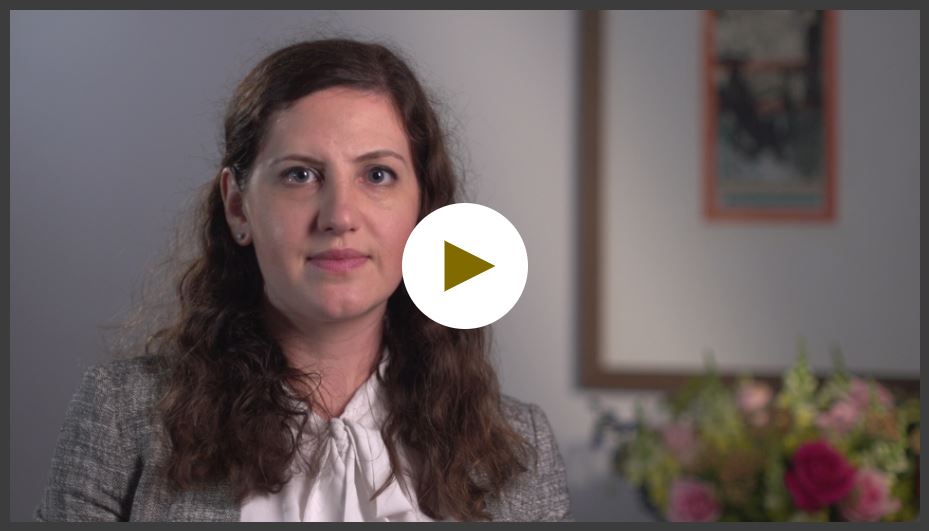 To sponsor migrants under Tier 2 of the points based system, employers must be registered with the Home Office and hold a sponsor licence.

We help employers of foreign migrants put systems and processes in place to stay compliant under the points based system.

Immigration update: New service for applicants applying for work or study visas in the UK

Winners of Immigration Law Firm of the Year at Citywealth Awards

Brexit and practising rights for lawyers

A change of course? Pondering the future of golf in Brexit Britain